In 2009, while studying in Poland with my MBA classmates from the University of Tennessee, my friend Mike Zelinsky set up a meeting for a few colleagues and me to visit a Dover Company car part factory outside of Kosice, Slovakia.

Since 2007, Slovakia has been the world’s largest producer of cars per capita, producing over a million cars per year. With production of more than million cars in 2016, Slovakia was 20th largest producer of cars in the world, and 7th largest in the E.U. After returning back to Poland, a few days later we again drove through Slovakia while touring the region.

The capital of Slovakia is Bratislava. There are approximately 5.5 million people living here, and the majority of Slovaks practice Roman Catholicism. The official language of Slovakia is Slovak, with Hungarian and Roma as minority languages.

Visitors to the country will enjoy the natural beauty of Slovakia. With nine national parks, travelers should be sure to visit High Tatras. High Tatras is the biggest national park in Slovenia and is a hub of hiking and winter sports. Also of interest are the Gothic, Baroque, and Renaissance architecture located in Bratislava. History buffs would enjoy historic sites such as Devin Castle, Michael’s Gate, and the Slavin monument. 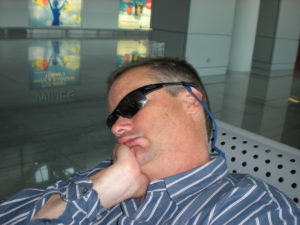 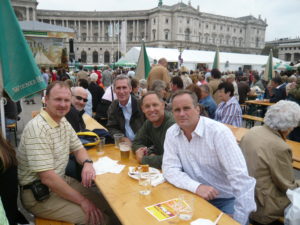 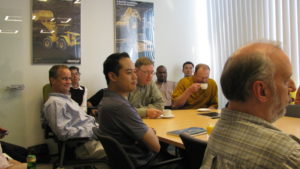 Incredible Roman Ruins in Algeria Country Information: The capital of Algeria is Algiers and almost all of Algeria’s population is Sunni, making Islam an integral part of Algerian culture - though a extremely small Christian population lives here as well.  Because...
Read More

Went to Hungary with my father in 1997, as part of a 12 day GATE 1 tour through Poland, Czech Republic, Austria, and Hungary, and also visited this lovely city in 2009 with my MBA classmates from the University of Tennessee. Dad and me in 1997 from high up on...
Read More