Have been to Belgium several times while in Europe. Drove by the Grand Place, the Palais de Justice, the European Parliament building and then had dinner enjoying some amazing food and cold beer.

It’s impossible to visit Belgium without enjoying it’s rich culture of chocolates and waffles as I did in 2022! 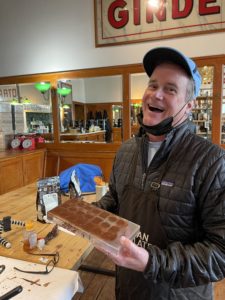 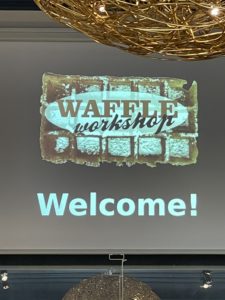 One fun fact about is that Belgian men are the second tallest in the world measuring on average over 5’9″.

Went to check out where Napoleon fought his last battle … at Waterloo: 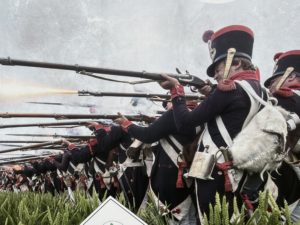 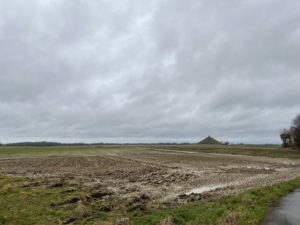 The capital of Belgium is Brussels. There are approximately 12 million people living here. The official languages of the country are Dutch, French, and German. Belgians predominantly practice Roman Catholicism.

Men playing backgammon in the park. The Russians lost 25 million men in WW2, notice their formal dress and that they still wear their medals from 40 years ago. Super-cool picture ... Russian submarines at port! Country Information: The capital of Russia is...
Read More

Jim in one of Ghana's slums Country Information:  The capital of Ghana is Accra. There are approximately 32 million people living here. The official language of the country is English, but Asante, Ewe, and Fante are spoken by the majority of the country. The majority...
Read More