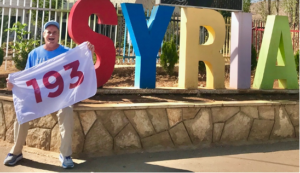 Syria is officially known as the Syrian Arab Republic. The capital is Damascus and the official language is Arabic. About 18 million people live here (as of 2021) though many refugees are leaving the country. The largest religion is Sunni Islam, making up over 70 percent of the population.

This was my 193rd country to visit (in 2019) on my journey around the world! I had planned to visit Syria in 2012, however when driving through Lebanon there was shelling in Syria and we were unable to cross the border.

I tried to get a visa for the next 7 years and was denied multiple times. I considered some creative measures to enter the country, including attending an international business trade show, and entering Syria from Erbil, Iraq along with a convoy of Kurdish soldiers accompanying me. However, I decided against doing either of those and finally during the fall of 2019 received a message that my visa application had been approved. This was quite a surprise and I hastily flew to Lebanon where I would cross into Syria. But, of course, nothing is easy … and when I arrived in Lebanon the entire country was in full revolution! Citizens were protesting government policies and demonstrating, blocking streets and burning cars. Some in our group didn’t believe we’d make it to the border, however I never gave up hope! After 6-7 hours of taking side streets, we finally arrived at the Syrian border. Phew, that was traumatic! I learned at the border that we were the first Americans to arrive in Syria in 7 years. 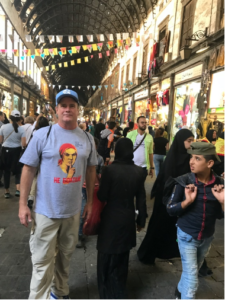 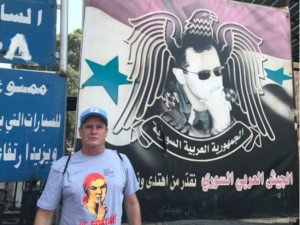 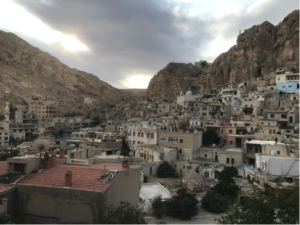 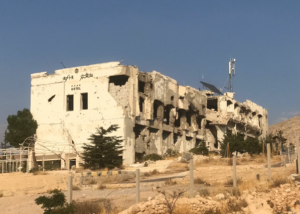 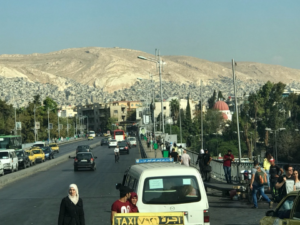 We spent the next several days in the downtown area of the country’s capital of Damascus, the oldest continuously lived-in city in the world. We stayed in small hotels well off the beaten path, laying low and out-of-sight. We drove a couple of hours outside of the city and along the way saw some of the destruction of the war. Entire cities had been shelled and abandoned. Yet the markets we visited were teeming and vibrant. The old shops and cobblestone roads will give travelers a view of the ancient history and lifestyle of the oldest inhabited city in the world.

Next time, want to visit the ancient Roman ruins of Palmyra. The ruins themselves are well-preserved and beautiful. Another amazing place I want to visit are the Norias water wheels in Hama, which are beautiful when lit up at night.

Country Information:  The capital of Gambia is Banjul. There are approximately 2.5 million people living here. The official language of Gambia is English. The majority of Gambians practice Islam.  Major exports of Gambia are peanut products, fish, cotton, and palm...
Read More