Kutrubes Travel planned an exquisitely complicated tour for me through “eastern” Europe, helping me to make the most of seeing the highlights of these countries in the most meaningful way, without just zipping through.

In 2015, I started out in Romania, flew to Bulgaria, then drove through Serbia, next to Macedonia, Kosovo, Albania, Montenegro, Croatia, Boznia-Herzegovina, Slovenia, and ending in Venice, Italy.

You’ll see me in pictures above and below next to lion statues, and they’re all over Bulgaria. Lions are an important animal to Bulgarians. According to Vagabond: “A symbol of bravery, the lion was featured on the Bulgarian coat-of-arms, pieces of jewellery and the clothes of aristocrats as early as the 13th century. Curiously, the animal was cemented as a part of Bulgarian heraldry after the country fell under the Ottomans. When the Bulgarians started their movement for national independence, the lion became not only a symbol of bravery and strength, but also of freedom.” 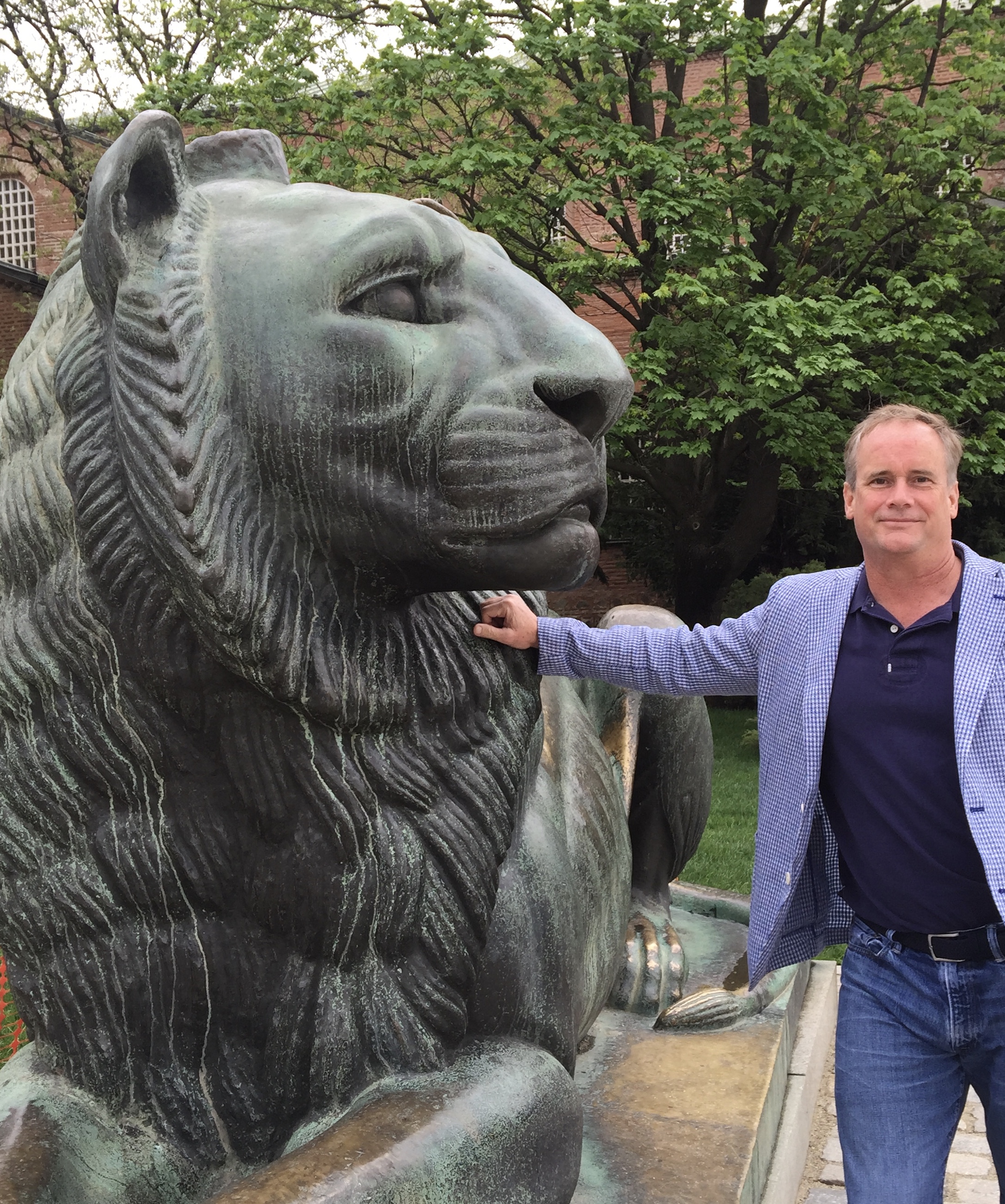 Be sure to visit the capital, Sofia, which is located at the base of Mount Vitosha, as it is a great place for both skiing and hiking. Also of interest is Plovdiv, the oldest city in Europe, known for its laid back vibes and emphasis on the arts. In general, Bulgaria is known for its scenic beaches, historic architecture, and hiking destinations.
One fun fact about Bulgaria is that it is the only country in the world that has ever fired an elected official over playing the Facebook game, Farmville. Plovdiv city councilor, Dimitar Kerin, was fired in 2010 in order to “have more time to tend to his virtual farm”!

Me with the Arancibia family, Hector, Paulita, Erika Valparaiso, Chile in 1981 During the summer of 1981, as a rising junior at Boca Raton High School, I applied to be an exchange student with American Field Service, or AFS. I was accepted into the program and...
Read More

Brief History: Christopher Columbus came to Antigua in 1493 and the Spanish settlers grew sugarcane and tobacco there. It was colonized by the British in 1632 and remained a British possession until 1981. Jim's Perspectives: In 1993, my wife (who I was then dating)...
Read More