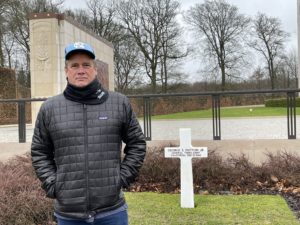 In Luxembourg about 650,000 people live here (2022). The country was founded in 963 and its capital is Luxembourg City. The official languages are French, German, and Luxembourgish and the dominant religion Roman Catholicism. Its top exports are plastics, vehicles, iron or steel products, rubber, electronics, dairy, eggs, honey, aluminum, and paper – but much of its wealth also comes from financial services and banking.

Have visited Luxembourg twice, most recently in ’22. If you’re interested in WWII memorials, General Patton was buried at the cemetery honoring U.S. soldiers. After conquering Hitler, Patton died from injuries in a low-speed car accident. A fascinating sight in Luxembourg City are the underground tunnels built in the 17th century as part of the city’s defenses. These tunnels were used as air raid shelters during WWI and WWII. 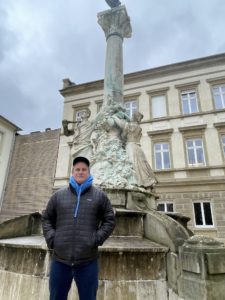 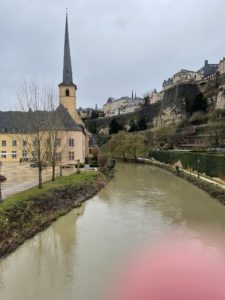 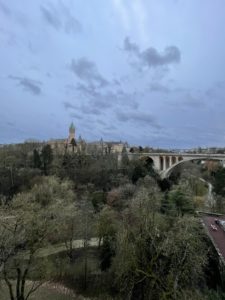 Jim looking at the Astronomical clock in Prague, Czech Republic Went to the Czech Republic with my father in 1997 on a GATE 1 tour, and also with my MBA program at the University of Tennessee. Toured Prague, the Royal Castle at Hradcany, the Charles Bridge, and the...
Read More