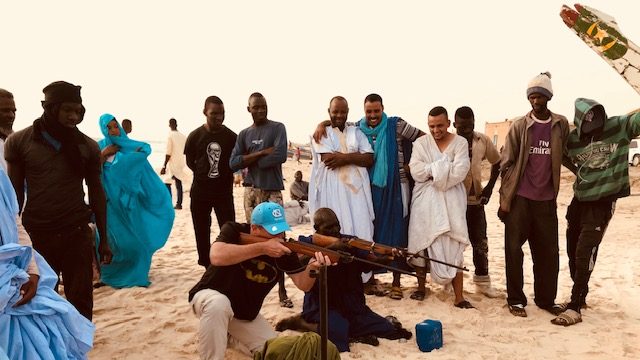 Where to start? I’m so conflicted about this place because I had such a wonderful time … in this disaster of a country!

Let’s start with the good:

The issue of Mauritania and child slavery is of international concern.

Jim's Perspectives: Ethiopia is the Africa I've been searching for!  Authentic. Exotic. Wonderful! After spending the night at the Sheraton Hotel, a fantastic 5 star hotel in the capital of Addis, I left the following morning for southern Ethiopia with my guide...
Read More

On the beach at the Baltic in Estonia Yeah, it's cold ... but what the heck! Jim's Perspectives: As a Professor of Entrepreneurship, on of the interesting things about Estonia is that the capital, Tallinn, is known as the Silicon Valley of Europe because it has the...
Read More

Jim's Perspectives:  When in Buenos Aires, one of the best day trips to do is taking the ferry to Colonia del Sacramento in Uruguay on a day trip. You can get to Uruguay in an hour on the ferry, and the ticket is inexpensive. Remember, bring your passport as you’ll...
Read More