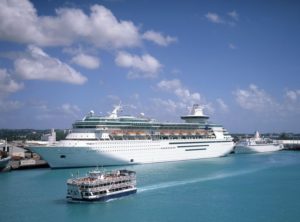 Brief History: In the 1600s, Barbados was colonized by the Dutch and became one of the top producers of sugar in the Caribbean. Slaves were brought from West Africa to work in the sugarcane fields, mostly from Sierra Leone, Guinea, Ghana, Ivory Coast, Nigeria and Cameroon. Barbados was occupied by the British in 1627 and remained one of their colonies until 1961 and gained their independence in 1966.

Jim’s Perspectives: In 1993, my wife (who I was then dating) and I took a cruise on Royal Caribbean’s Monarch of the Seas and we had a wonderful time. Went snorkeling and toured through the market in Martinique, and then went to a beach party in Antigua, and hung out on the beautiful beaches on the French side in St. Martin. Note: I was so impressed by the beautiful beaches in St. Martin in 1993, that 4 years later I booked St. Martin for one of our stops on our honeymoon! Afterwards, our next stop was Barbados where we walked down their unspoiled white-sand beaches and checked out the caves. 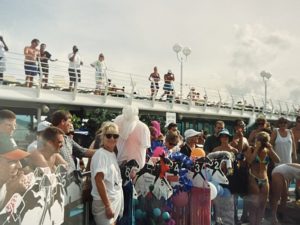 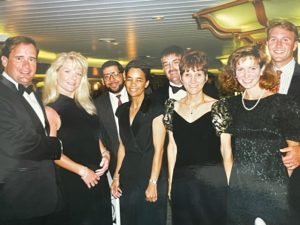 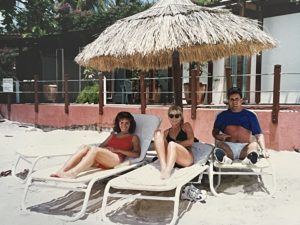 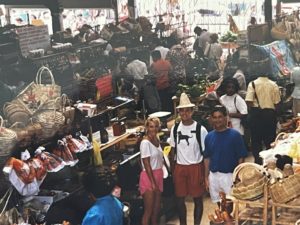 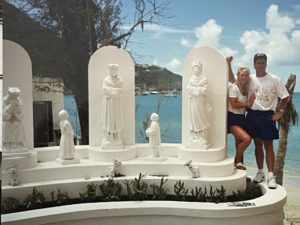 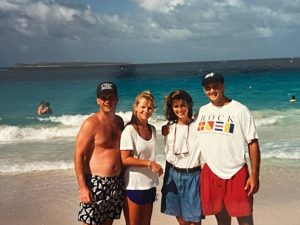 Mokuti Lodge in the Etosha Pan, in Namibia An elephant being devoured by vultures in Namibia The capital of Namibia is Windhoek. There are approximately 3 million people living here. Namibia has 13 recognized languages, including 10 indigenous African languages and 3...
Read More

6 summers of volunteering at Outreach 360 in Monte Cristi, near the Haitian border Outreach360 has been working in Latin America since 1994, and our family began volunteering in 2013 through 2018 in the Dominican Republic.  Outreach is such a wonderful program that...
Read More