I was in Tiblisi in 1987 when it was still a part of the U.S.S.R. Given its distance from Moscow, it was never really firmly in the clutches of the Soviets and was always rebelling against the central command. In fact, it was Georgia that lit the fire of revolution. In 1989, the decrepit Soviet empire took their frustrations out on the people of Georgia. On April 9th, Soviet troops fired tear gas and CS gas — a chemical weapon — at the crowds of peaceful protesters, paralyzing some and killing others. Thousands of people — some of them on hunger strikes —gathered and demanded their independence from the Soviet Empire.

Two years to the day after Russian soldiers murdered these citizens on the streets of what has to be one of the region’s most beautiful cities, Georgia declared its independence. The events of that terrible day set off a chain reaction of unrest throughout the communist bloc, ending with the collapse of the Soviet Union in 1991.

An interesting fact is that Georgians don’t actually call their country Georgia; they call it Saqartvelo. Also interesting is that the highest mountain range in Europe, the Caucasus Mountains, is between Georgia and Russia. The highest peak in Georgia is called Shkara and is 17,040 feet.

Having studied Russian for five years, another fun fact is that Georgian language is very unusual. It belongs to its own ancient language group unlike anything else spoken nearby, using rare sounds that most visitors have never heard. Reading Georgian writing is very beautiful, filled with intricate swirls. 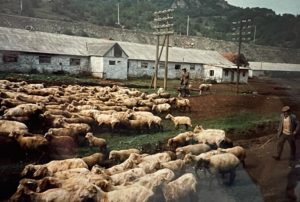 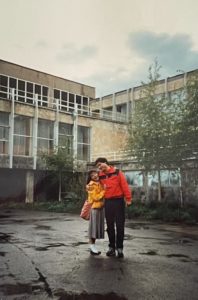 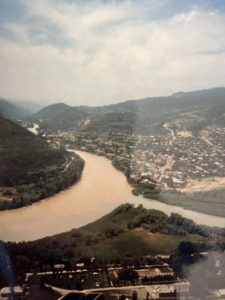 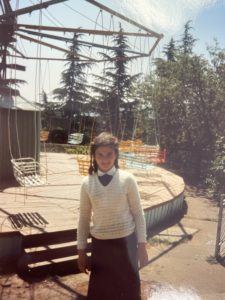 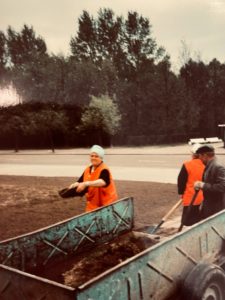 The capital of Georgia is Tbilisi and the country’s population is around 4.5 million (2013). The official language is Georgian and the primary religion is Orthodox Christianity. Its top exports are cars, ferroalloys, copper ore, refined petroleum, and wine. The time zone is 8 hours ahead of EST.

The Caucasus Mountains are legendary because, in Greek mythology, these mountains are where Zeus tied up the titan Prometheus and had his liver eaten by eagles. Many climbers, walkers, and skiers come to these mountains for the adventure and folklore!

A week prior to leaving for Iran (in '16) I still did not have my visa and I was getting a bit nervous. This is a country that has had US sanctions imposed on it since the 70s and gets few visa requests from Americans. I’m sure that my request was thoroughly vetted by...
Read More